It’s raining here in the Mekong Delta, and we are stuck inside for a while. So what’s a person to do but post favorite pictures from 8 months of camping, traveling and just generally meandering about. Enjoy! 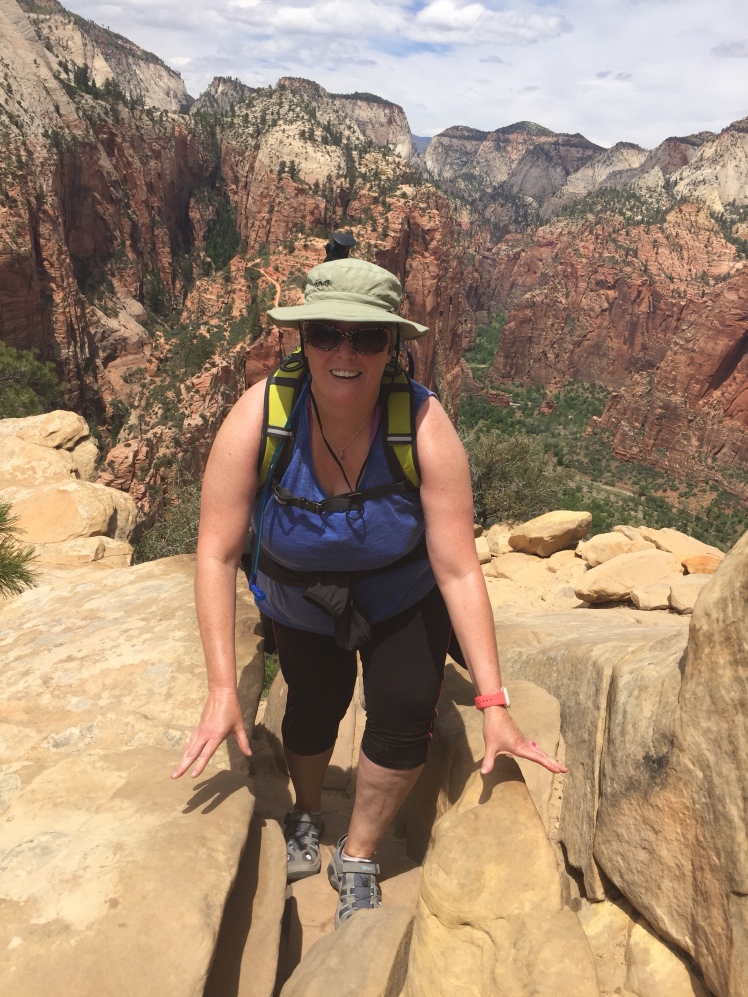 Trent finishing the Colfax Marathon, Denver, Colorado, May 2017 (he is just behind the orange cap) 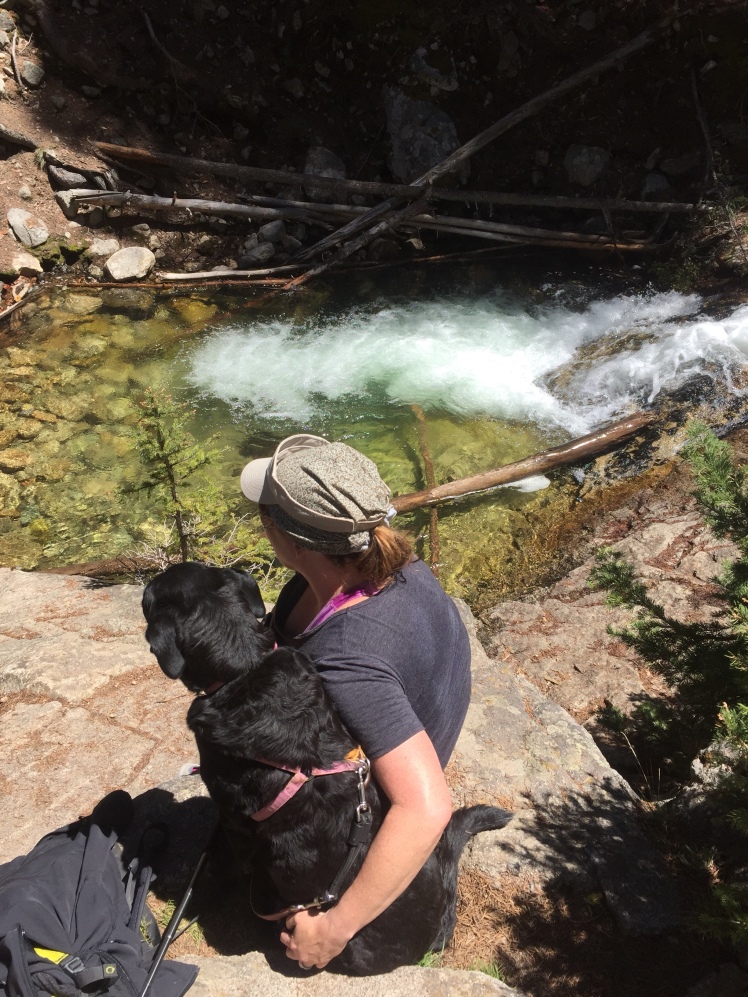 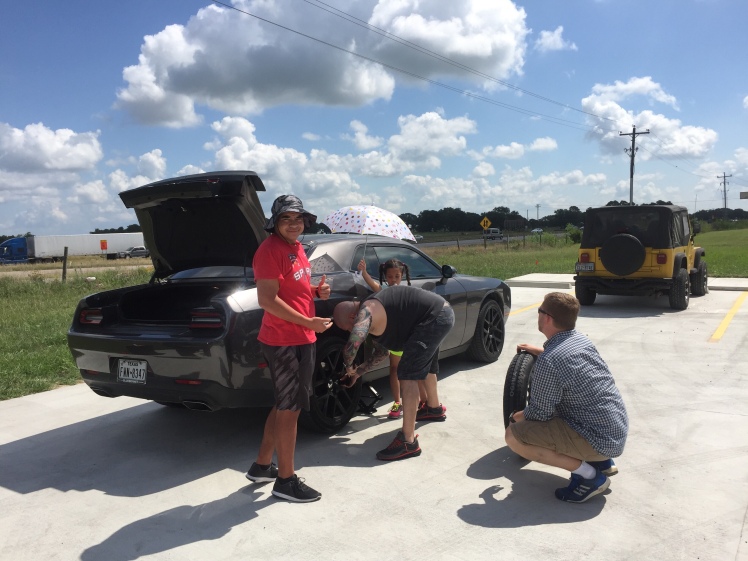 Near Houston on the way to family cruise, Texas, June 2017 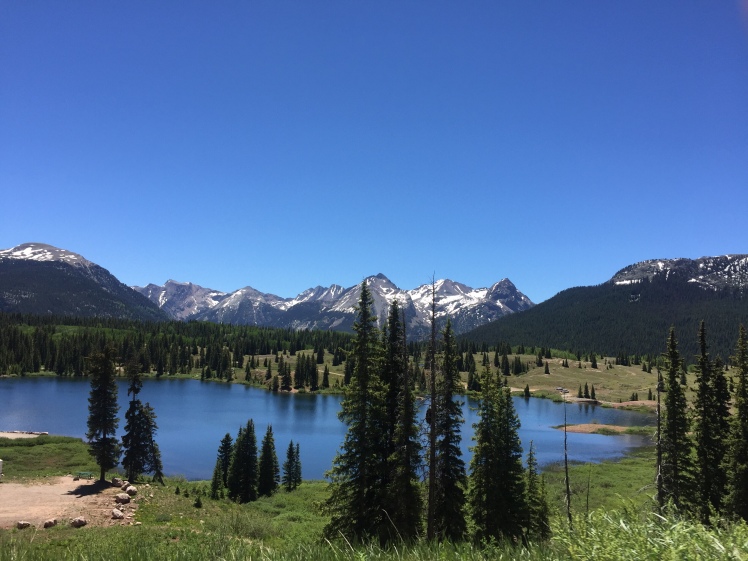 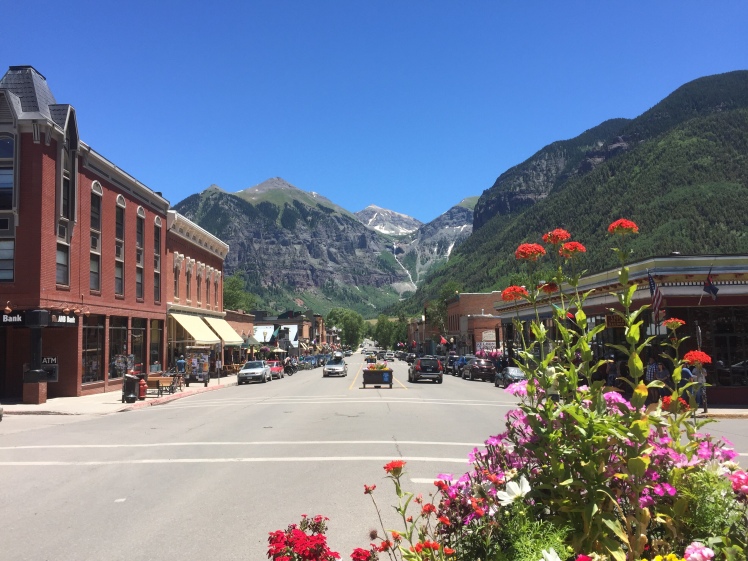 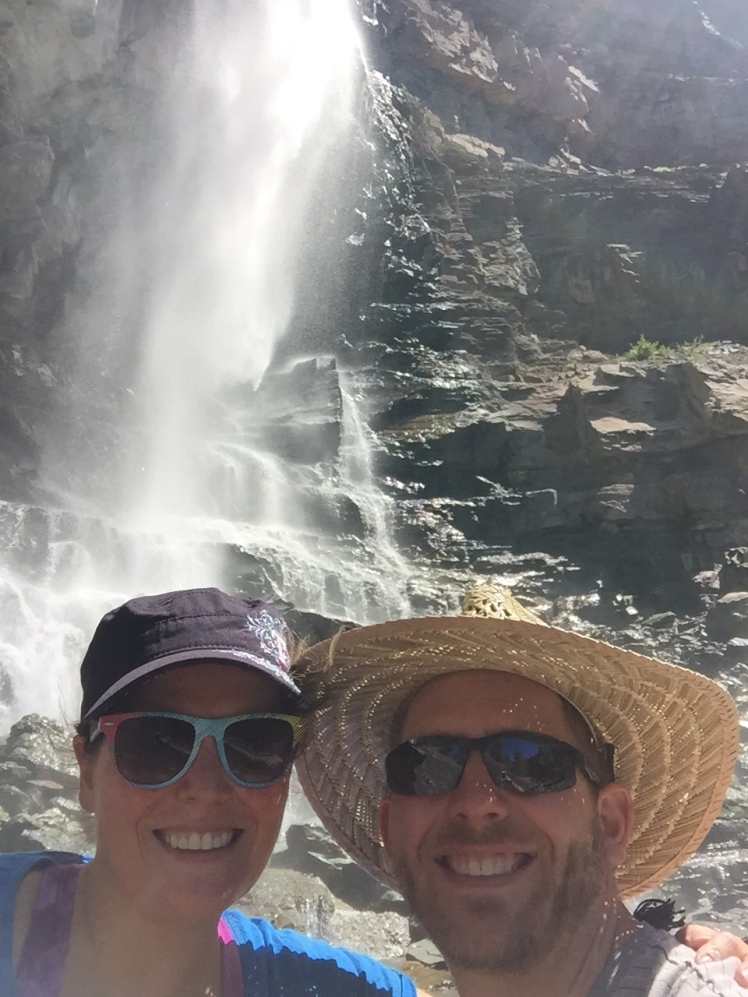 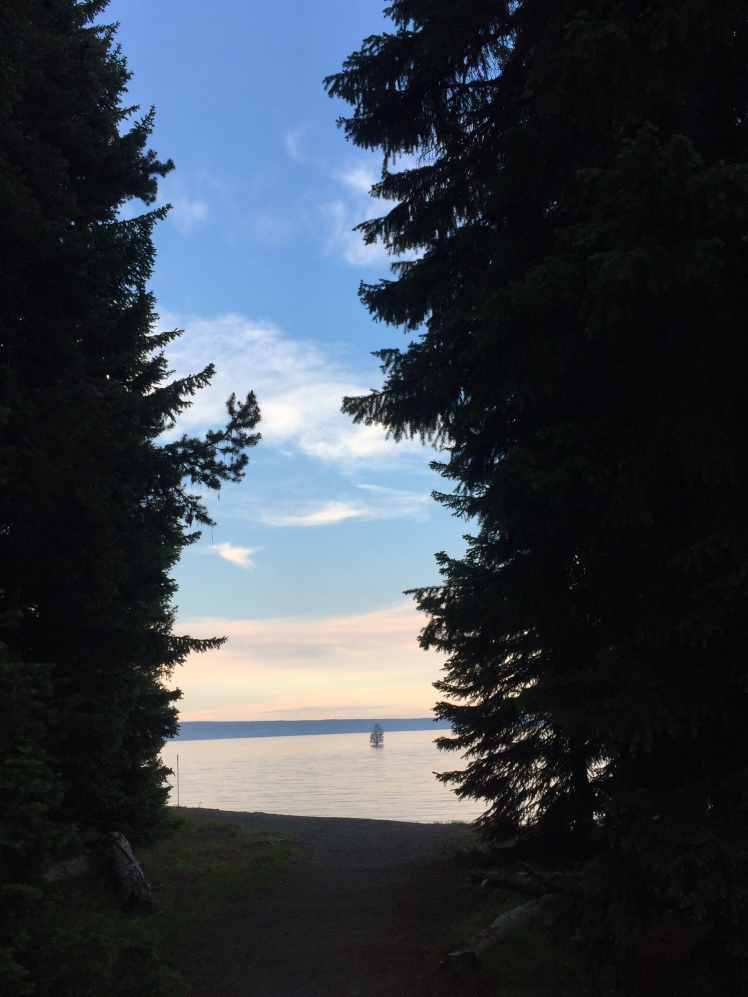 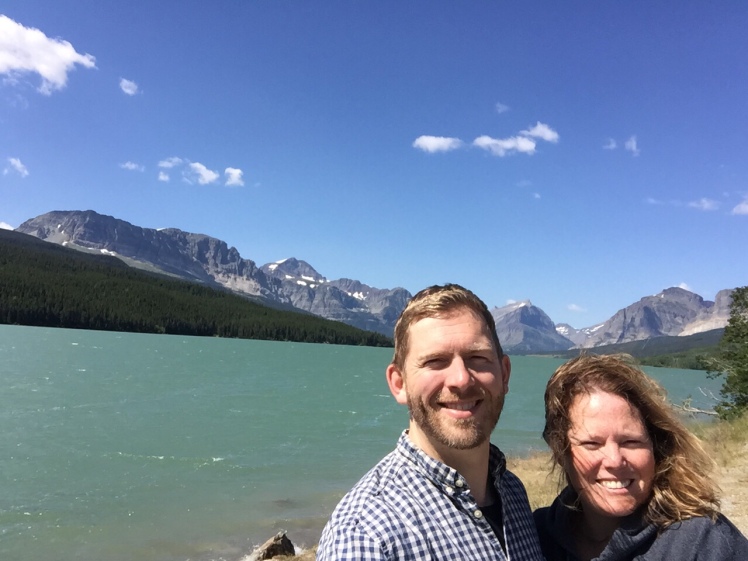 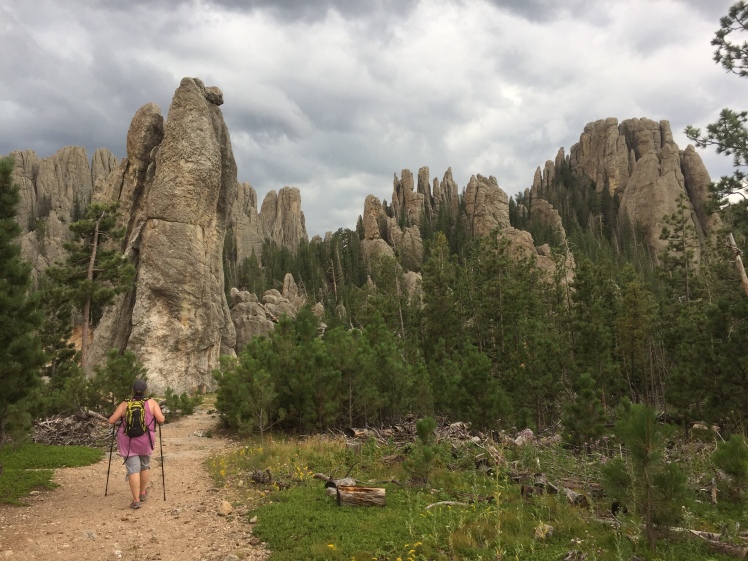 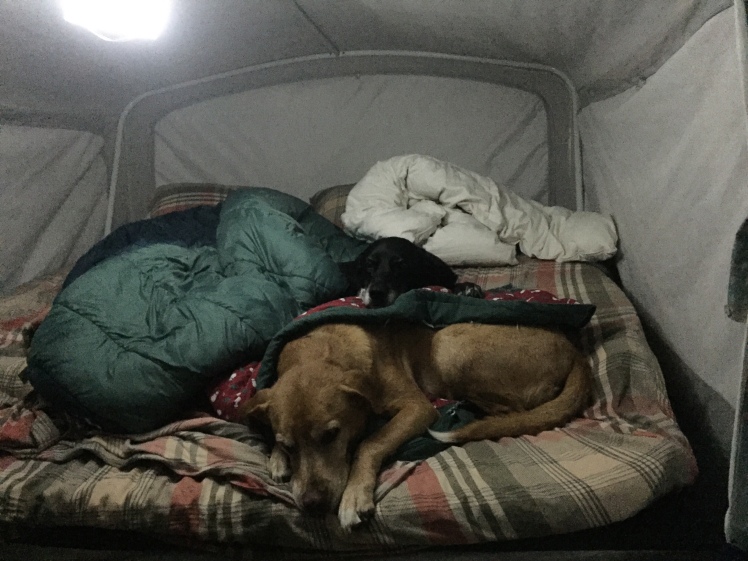 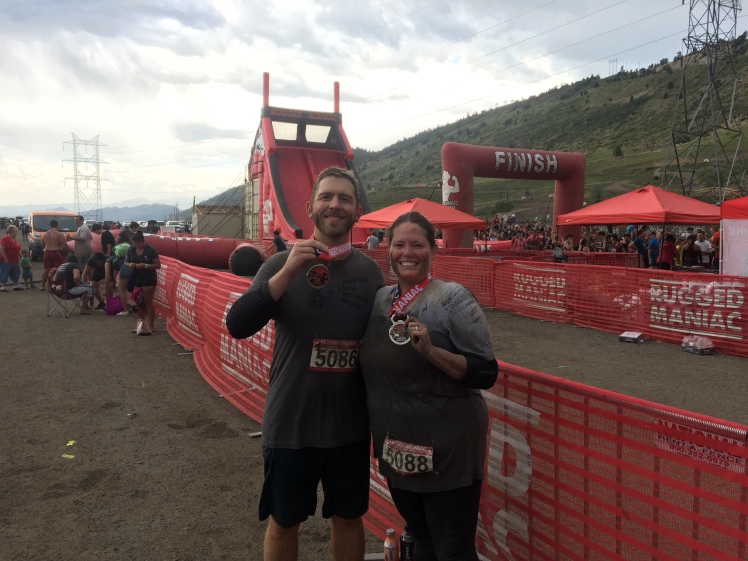 Somewhere on the Path of Totality, Wyoming, August 2017 eclipse 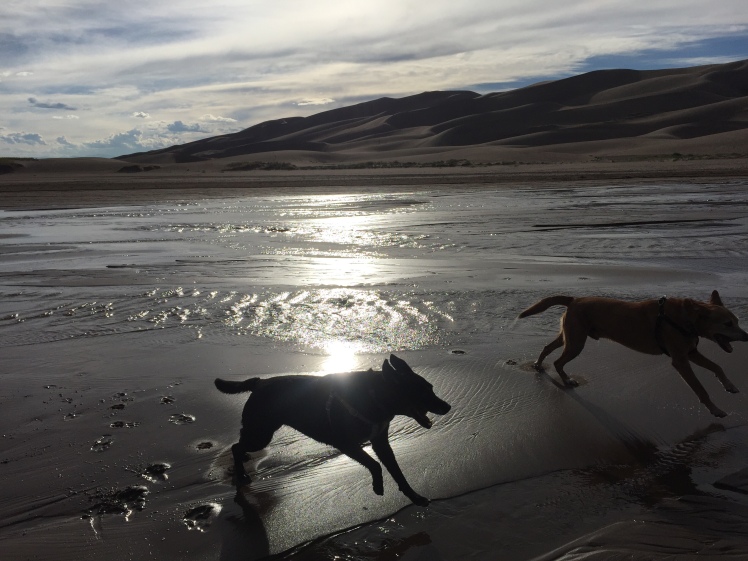 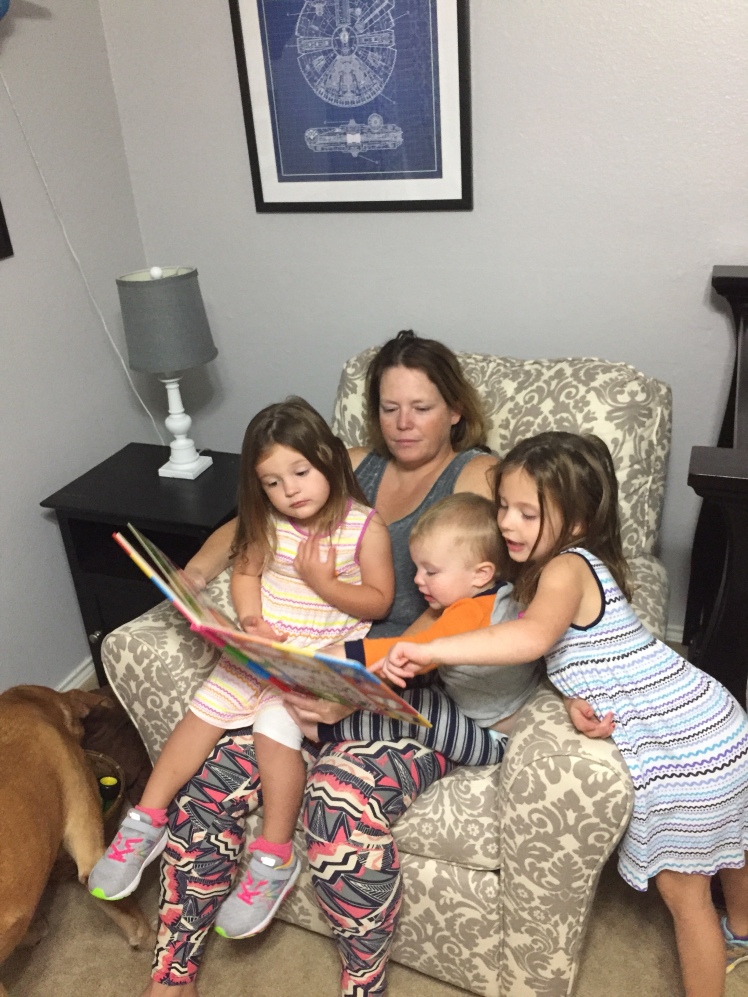 Trophy Club, Texas with the nieces and nephew, September 2017 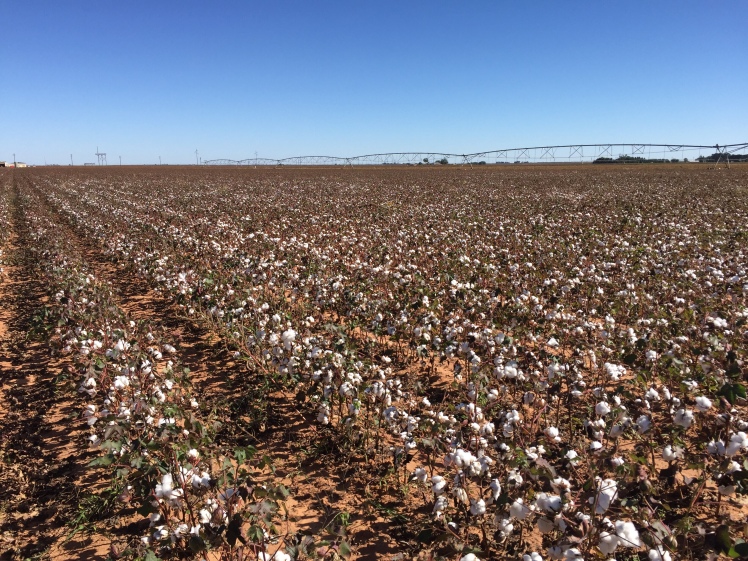 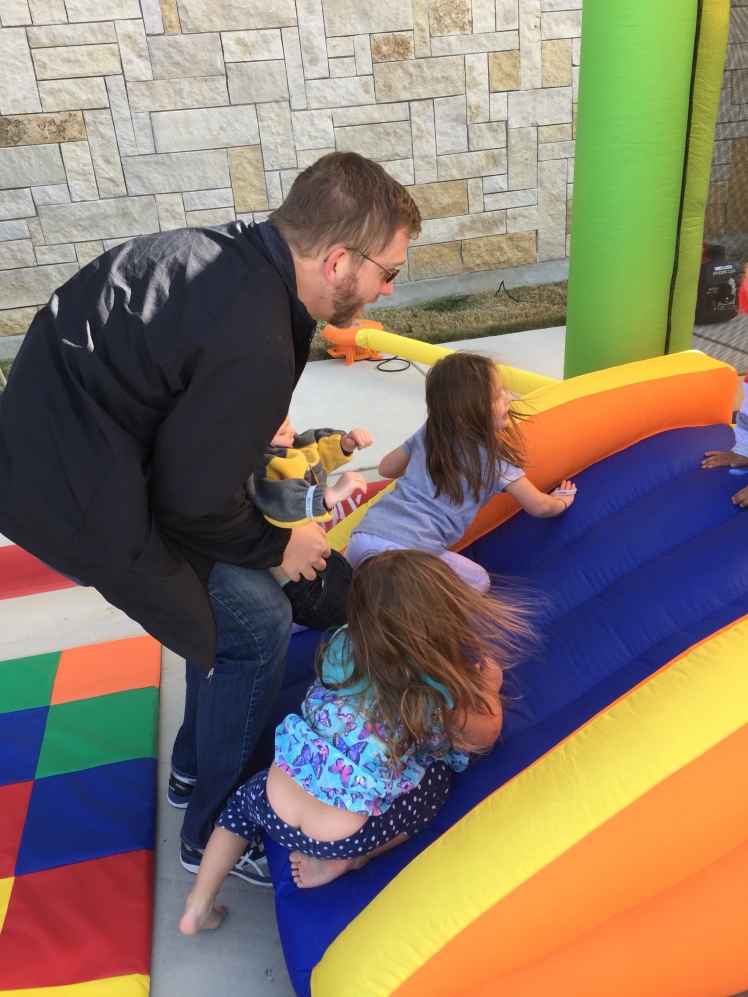 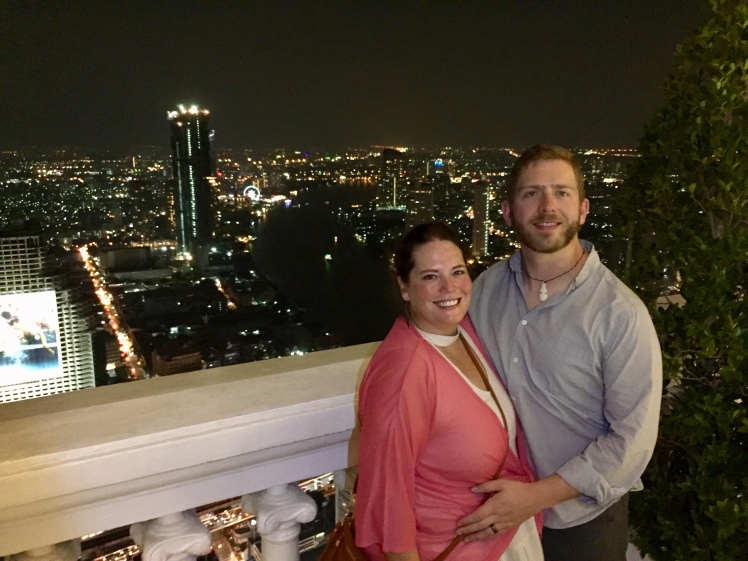 Cai Be, in the Mekong River Delta, Vietnam, December 2017