Sabbatical priorities: us, mind, body. I was spending lots of energy on us (camping, driving, talking) and on body (hiking, walking, camping). But I knew that for my own mental wellness, I needed some girl time.

So I hopped a plane to LA for a visit with one of my closest girlfriends of more than 20 years. Kiwi (nickname) and I went to college together at Trinity University, and ever since we graduated in 1997, we have had annual reunions with our other two roommates, Momo and Vic. To be fair I’ll share my own nickname: RayRay, but I prefer Ranabowbrite for obvious reasons.

Most years all four of us make it to the reunion, but some years it’s just three of us. And occasionally, like this year, it’s just me and Kiwi. I’ve never missed one. That’s how important they are to me. Last minute arrangements are a lot easier for me and Kiwi because we don’t have kids. After keeping my sister’s three kids for two weeks recently, I better understand just how hard it is to get away when you have little ones at home.

Anyway, this year we didn’t quite get our act together to plan a foursome, so I decided on a budget-friendly trip to LA where Kiwi lives. Some days I went to work with her, which isn’t as boring as it sounds since she works for a certain Hollywood bigwig. Let’s just say that her office feels more like a resort, complete with Koi pond and 24 hour free buffet than it does an office. And a celebrity sighting wasn’t unlikely (alas, it didn’t happen on this trip). 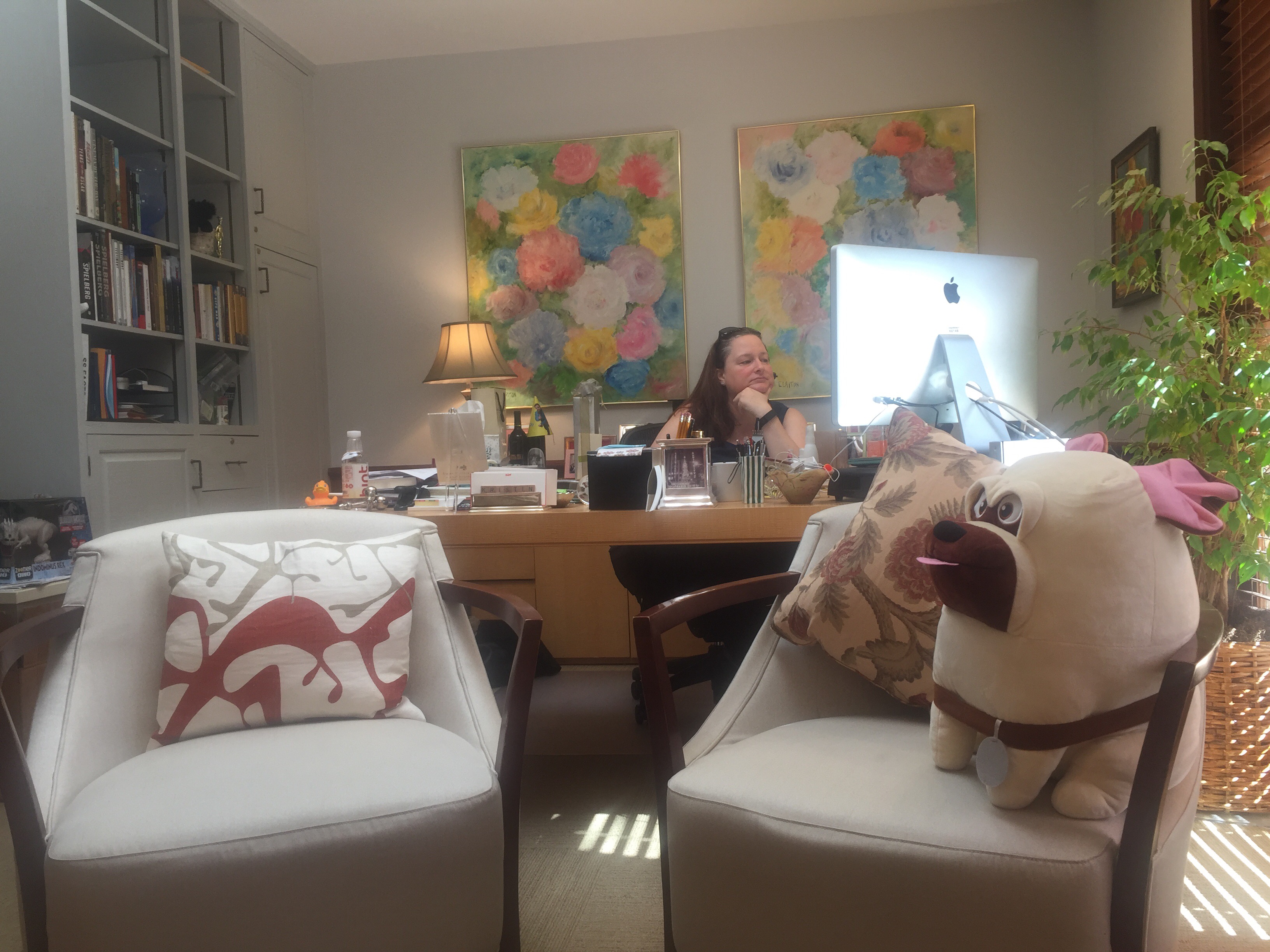 When we weren’t at the resort, I mean office, we were just tooling around LA, eating sushi, getting manicures, attending concerts at the Hollywood Bowl, and chillin’ like villains binging on Netflix. 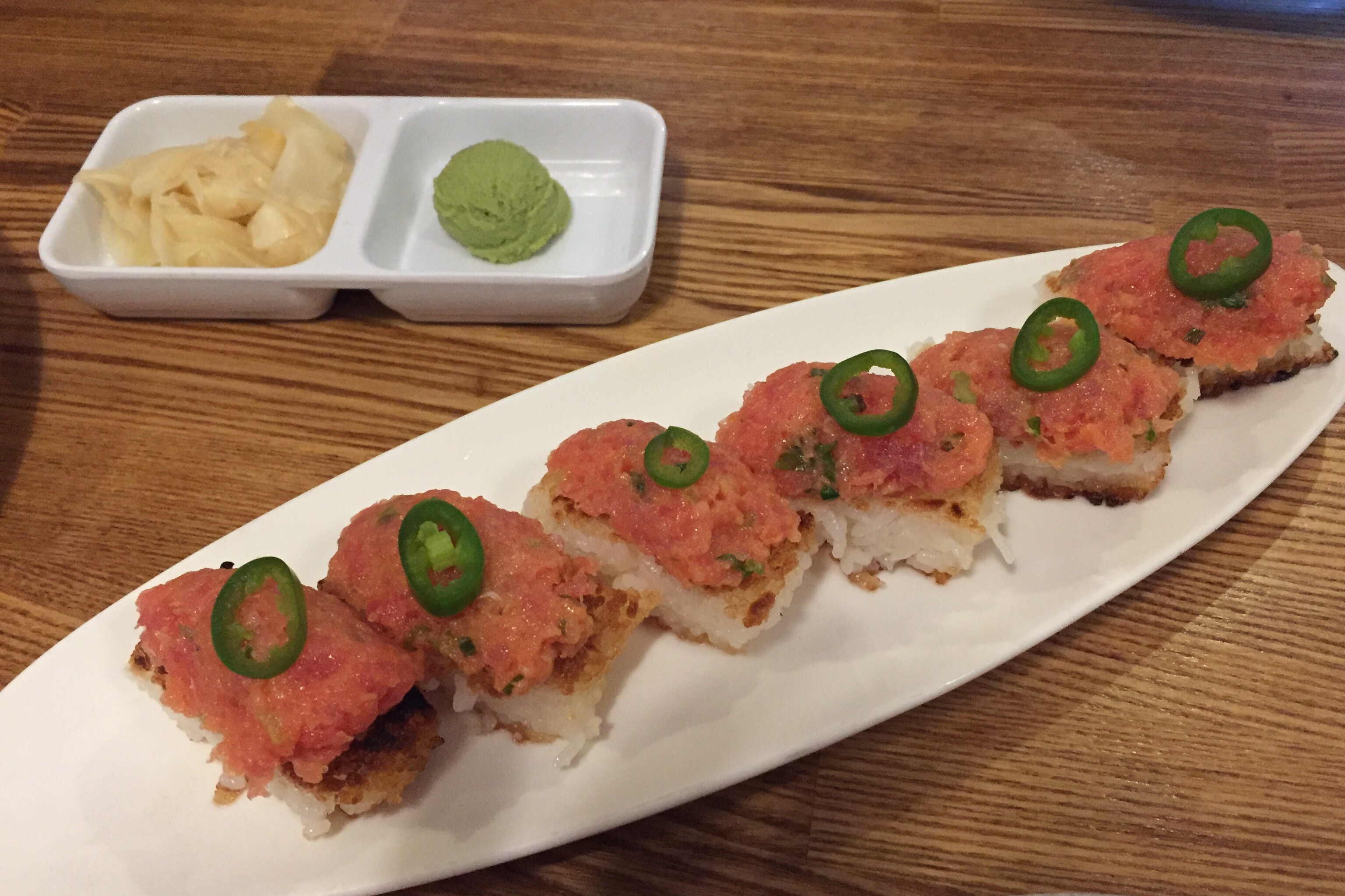 Deliciousness from Katsuya, my all time favorite sushi 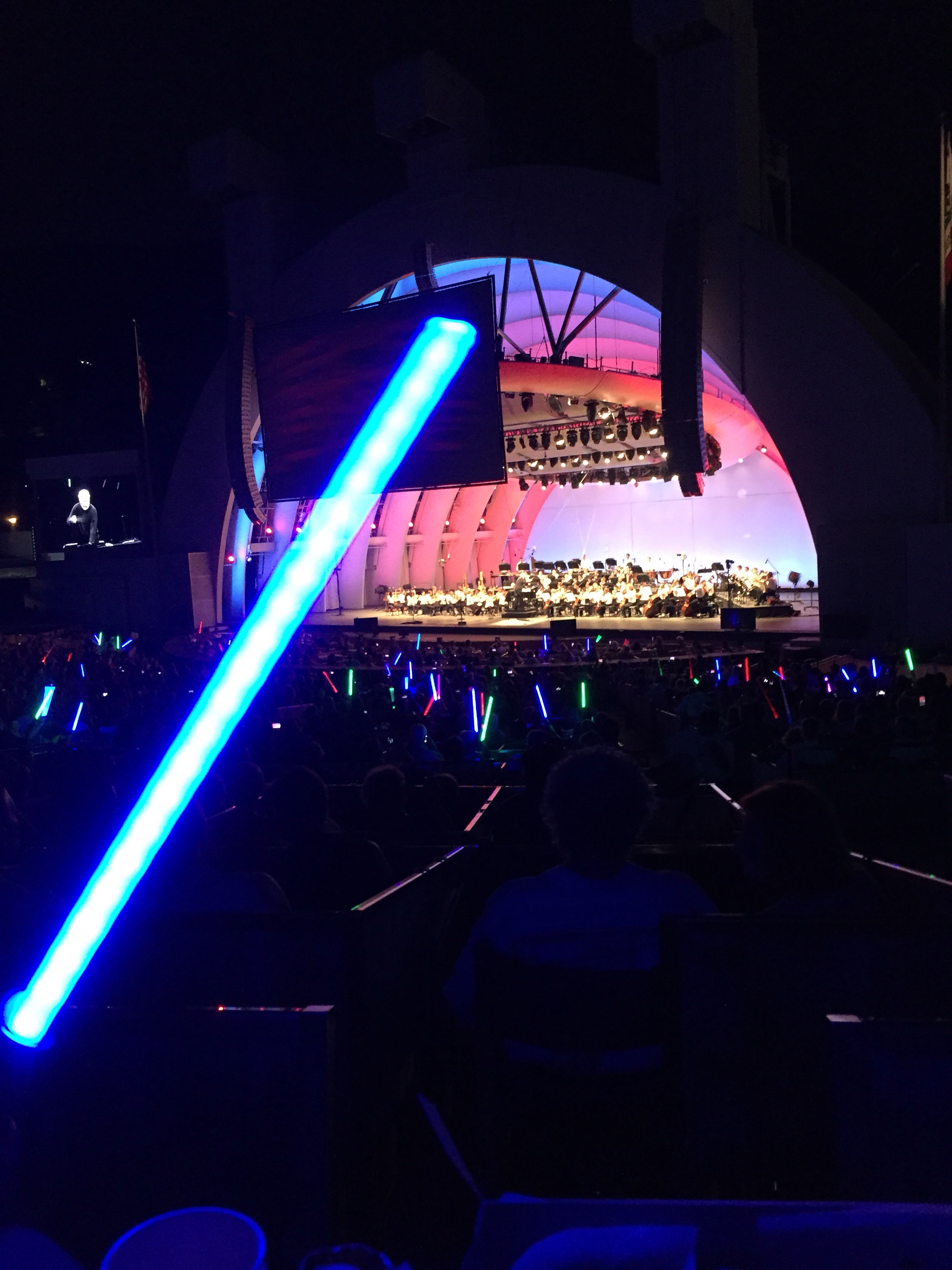 There was a heat wave in progress, which was the only downside to this much-needed vacay from my vacay. But aside from the sweltering temperatures, it was a simply perfect week. Trent headed west with the dogs and the camper to pick me up for our final camping trip of Sabbatical Part I. Unfortunately, our plans to explore Yosemite and Northern California were derailed by fires that were blazing through the state.

While I was visiting, a fire was actually burning in the hills by Burbank, near my friend’s home. Ash fell from the sky and covered the cars. It was quite a sight to see the flames on the hills at night.

We are nothing if not flexible these days, so we decided instead to head east to Texas by way of the Grand Canyon. Hurricane Harvey had just decimated the Texas Coast in early September, so we decided to spend some time there volunteering and delivering supplies.

As a bonus, Momo lives in Houston and I got to spend some time with her and her family, making it a little more like our annual college reunion after all. Click here to read more about our experiences volunteering after Hurricane Harvey.

Before we headed east, we drove to the beach so that Molly and Tucker could have their first romp in the ocean. It was quite a spectacle to watch them play, and well worth the extra hellish hours in LA traffic pulling a camper. 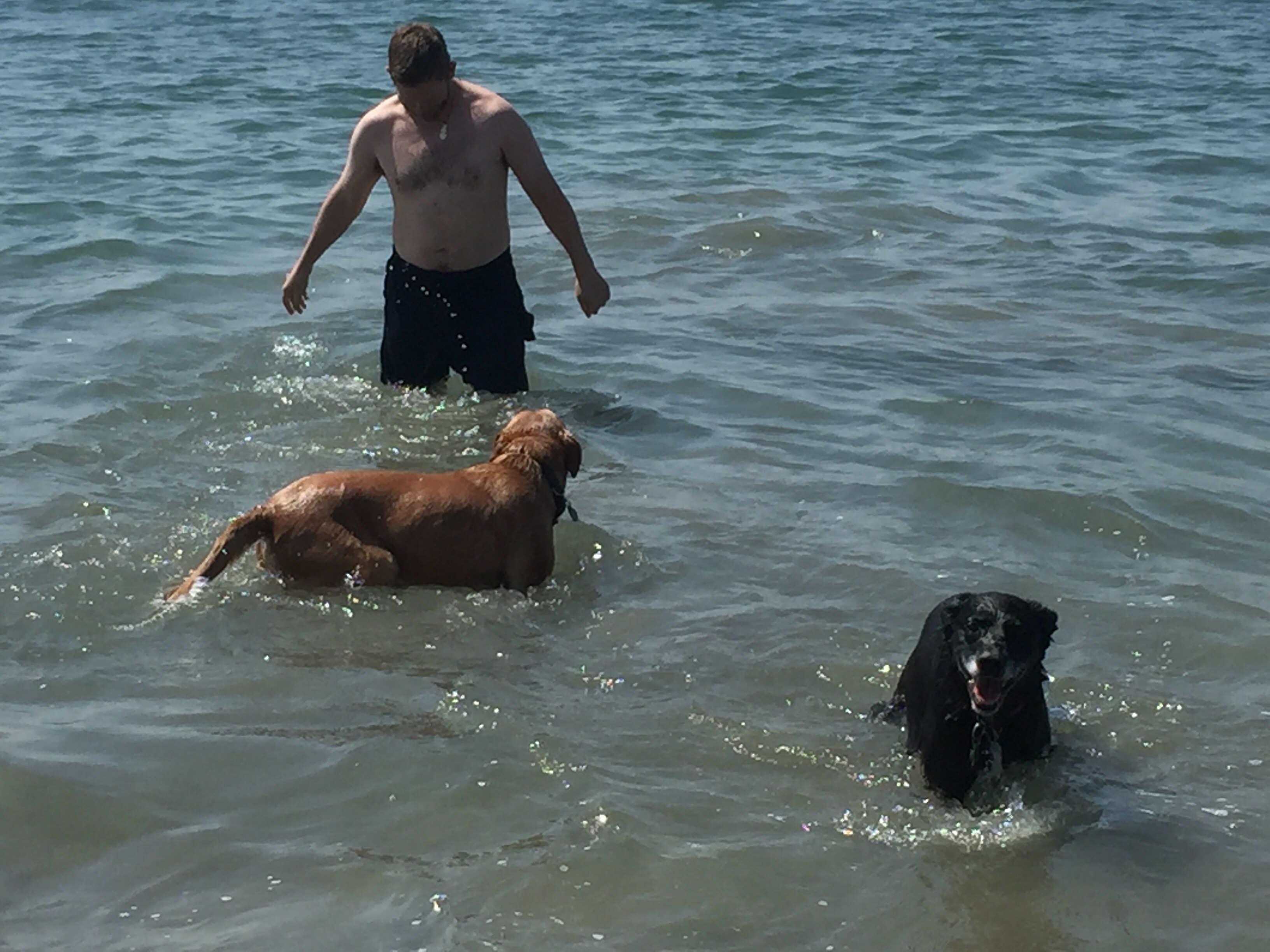 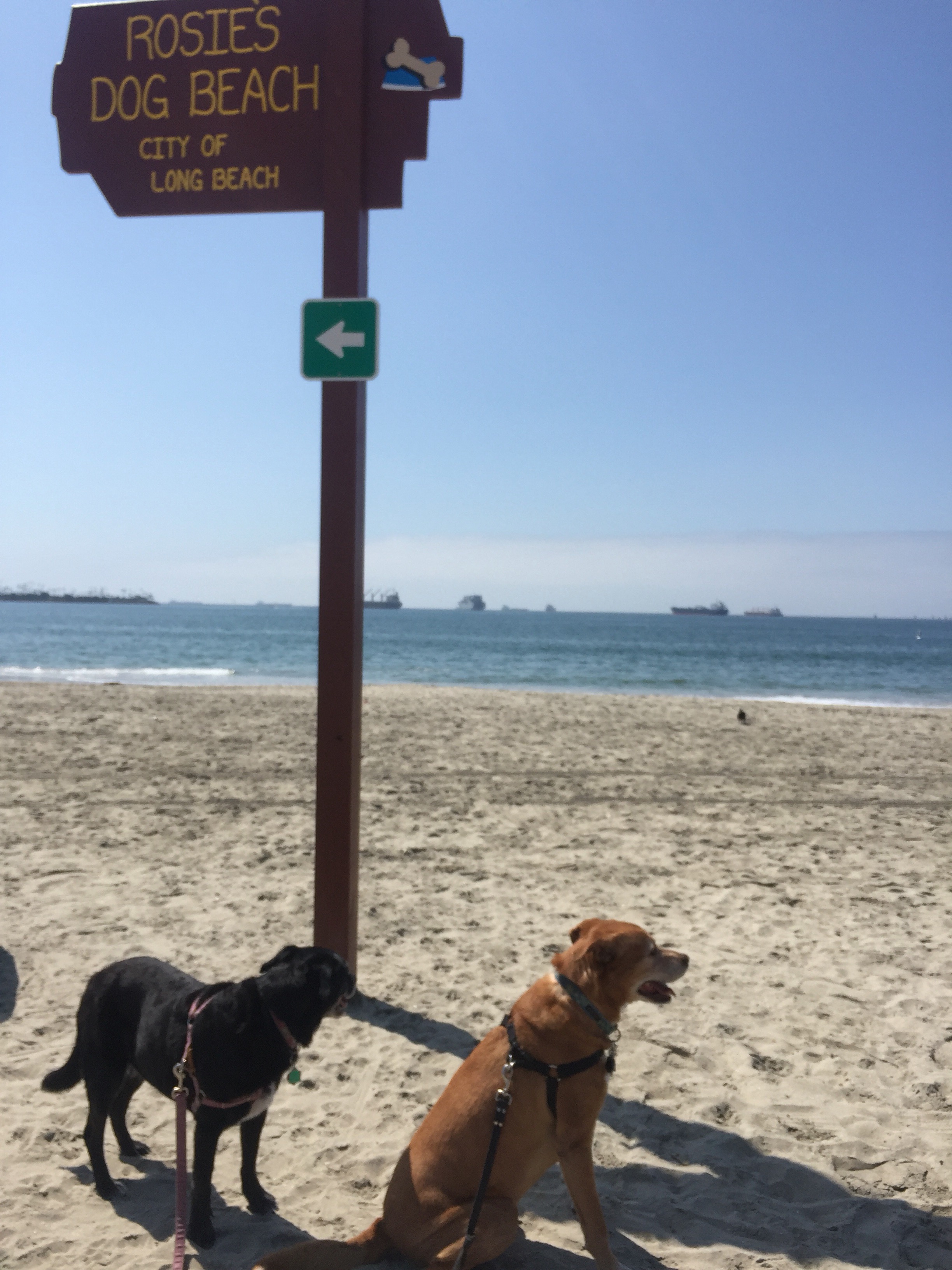