We arrived in Glacier from Yellowstone after 14 hours on the road, tugging the Freedom Machine behind. A few stops along the way to eat and grocery shop, but mostly driving. The supposed 9 hour drive was only a tease to lure us northwards.

Observations along the way: 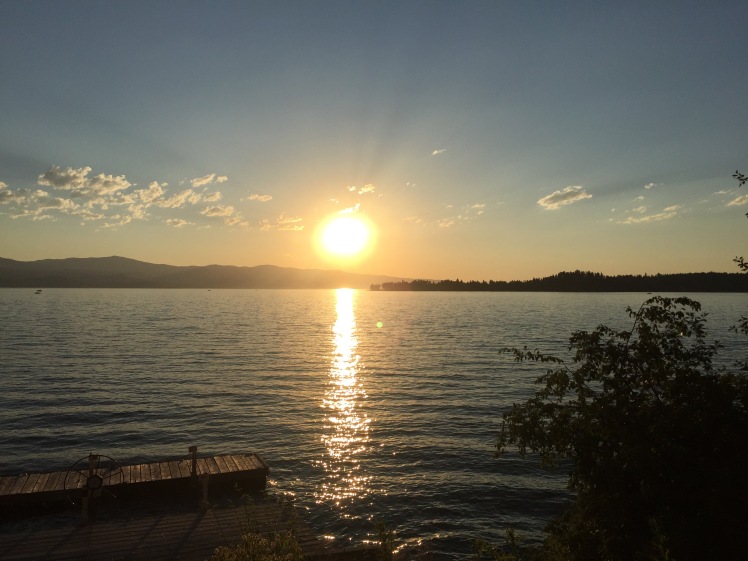 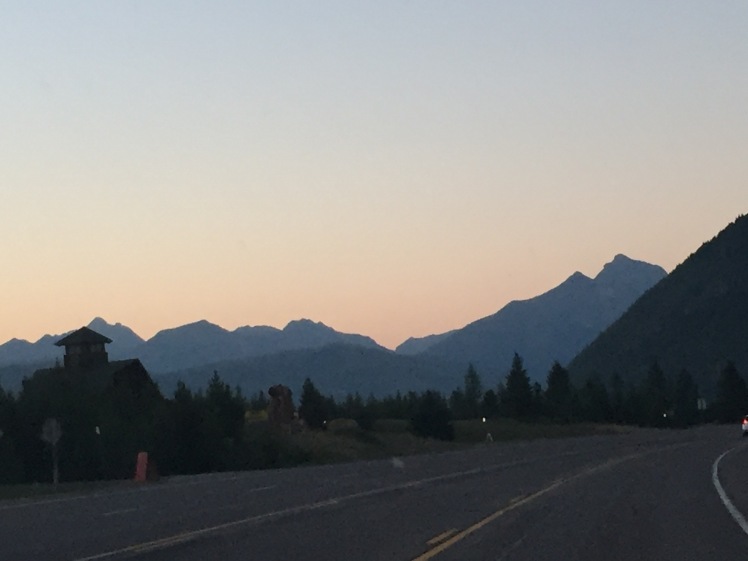 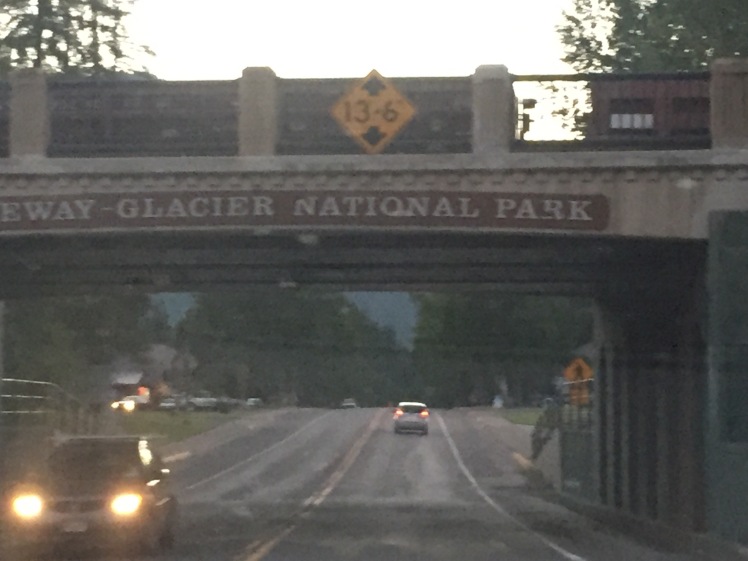 Glacier is accessible only by a limited number of roadways, the main one being Going to the Sun Road, which is often called one of the most beautiful drives in America. It is. We took this road to most of our hikes. 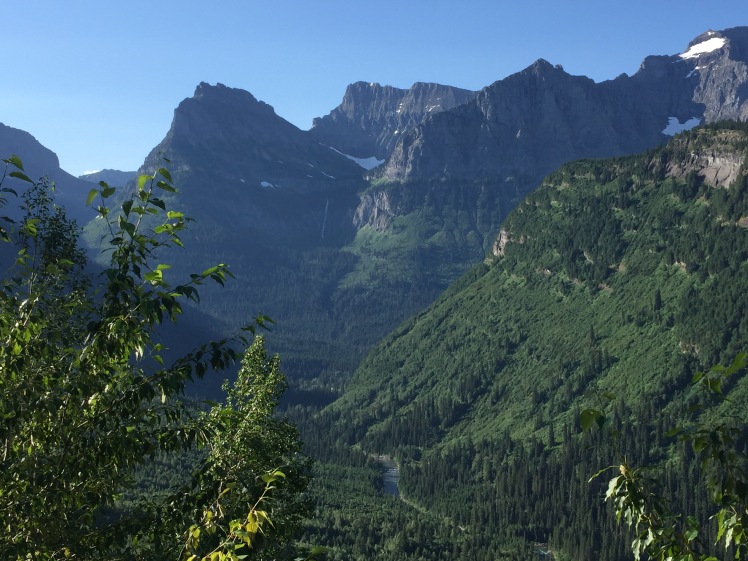 Hike #1 in Glacier : Hidden Falls Overlook (3 miles round trip, 750 foot elevation gain). The trail from the overlook to the lake was closed because of “evidence of aggressive bears.”  Happy not to discover what that means in person, even though the extra 3 miles would have been good exercise.

I should have worn different shoes (and crampons) to cross the three or four big snowfields to the overlook.

Number of times I fell on the snow: 6

Number of times I wish I had worn waterproof shoes and had brought hiking poles: infinite

Wildlife spotted: mountain goats galore! They crossed the trail multiple times ahead of us and seemed fearless of humans. Probably got within 15 feet of us or less. The ranger said that they like to lick the salt off the hand rails at the overlook. 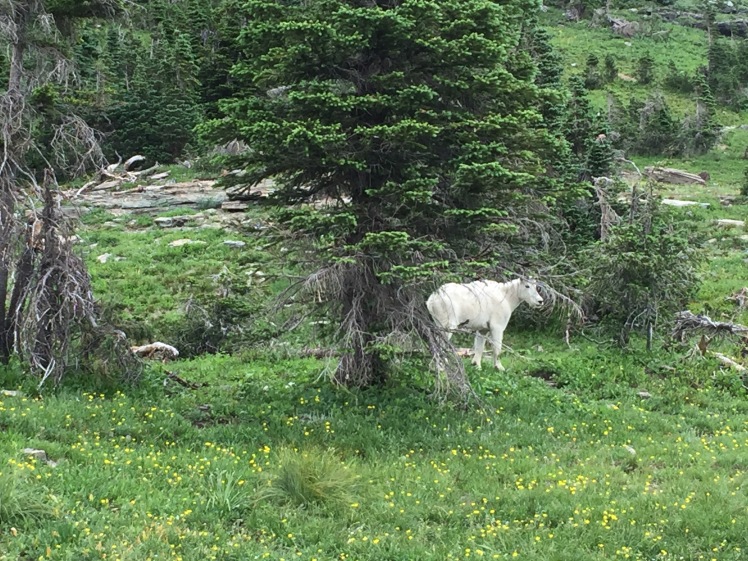 We also saw a grizzly and cub from a long distance with the binoculars. Pretty spectacular and made me glad that we bought bear spray.

On the way back to camp we stopped at a lodge restaurant for dinner–Two Dog Flats for a BBQ plate with huckleberry BBQ sauce. Delicious! I’m surprised by the versatility of the little huckleberry.

Next up: More hiking adventures!

2 thoughts on “Sabbatical Days 77 and 78: The drive from Yellowstone to Glacier and Hiking to Hidden Lake”