Music creeps into your soul, alters your mood, and just generally makes life more meaningful. We use music to keep us motivated while working out (it’s the only thing that got me through a half-marathon a few years ago), express words that we don’t have, soothe our souls during rough times, and to sing along to on road trips, of course. 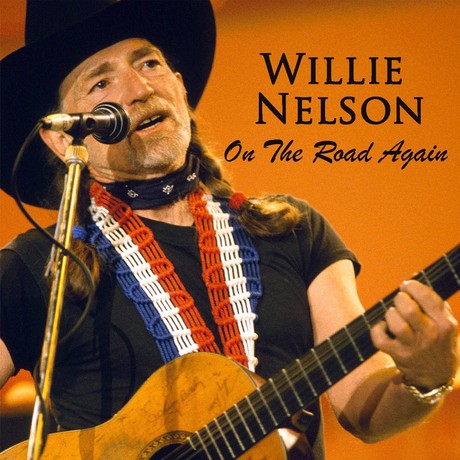 And Trent and I have some mega road trips on the horizon. The first six months of our year-long sabbatical (see full itinerary here) will be spent largely on the road with our pop up camper.  We plan to visit at least sixteen state and national parks, making our way from one to the next in our Nissan Murano, tugging our little Coleman Sedona pop up camper (AKA the Freedom Machine) along behind us.

And then we’ll spend six months exploring Thailand and Southeast Asia. We’ll definitely be in need of some music for hours on the road, in the air, and on the beach for that part of our sabbatical as well.

So, I figure we need a solid playlist for all those hours of adventure. We adopted a theme song for sabbatical (thank you, Trent), Keith Urban’s Who Wouldn’t Wanna Be Me, and that is song #1 on our playlist (of songs we mostly already own, by the way, because we are on a budget!).

2 thoughts on “Our Ultimate Playlist for Sabbatical Road Trips”